The research agenda of the TransCultAA team is focused on the Alpe Adria region during the 20th century, a multicultural, multi-ethnic and multinational area that has witnessed uniquely complex combinations of shifting antagonistic forces. While the political sphere had an enormous influence in shaping the ways in which cultural heritage was treated, art historians, experts in monument preservation, art dealers, cultural bureaucrats, and other protagonists were often complicit and played an active role in dispossessing individuals, private organizations, and even nation states of their property or the objects in their custody.

It is only in recent years, fuelled by the 1998 Washington Conference Principles, that research in this field has been intensified. But most if not all research efforts seem to adhere to a national agenda, or even adopt the perspective of a single institution (like a museum), and in many cases provenance research does still not transgress national borders.

The international conference will compare, discuss and analyse research on dispossessions of cultural objects in the 20th century both in the Alpe Adria region and in Central and Eastern Europe in general. 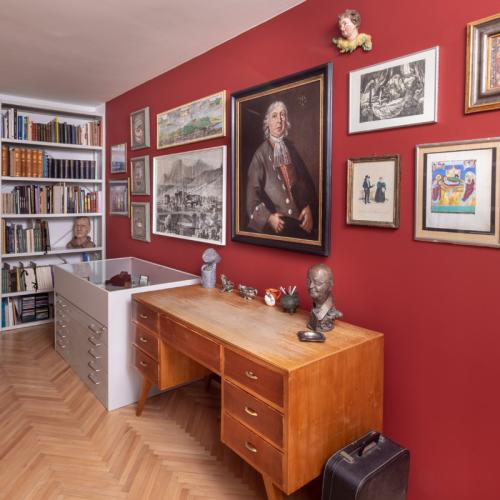